Protect your property with a full Obstruction Investigation of your sprinkler systems.

Sprinkler systems are the most effective way to prevent major property loss due to a fire. When designed properly, they are able to control the fire long enough for manual intervention by the fire department. However, sprinkler systems will only be effective if water is able to reach the open sprinkler heads that have activated due to a fire. If there are obstructions that are large enough to inhibit water from reaching the open sprinkler head, they will be unable to contain the fire from spreading and growing.

Every 5 years, sprinkler systems should be internally inspected to assess the internal condition of the sprinkler piping. When significant foreign organic or nonorganic material is found to obstruct pipes or sprinklers, then an Obstruction Investigation should be conducted.

According to the National Fire Protection Association (NFPA) 25 code book, Standard for Inspection, Testing, and Maintenance of Water-based Fire Protection Systems, an obstruction investigation shall be conducted for system piping wherever any of the following conditions exist: 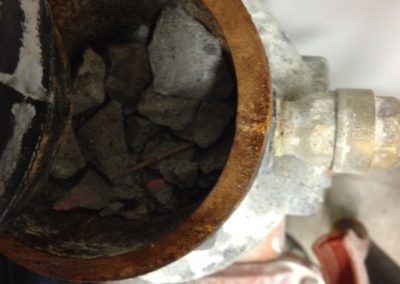 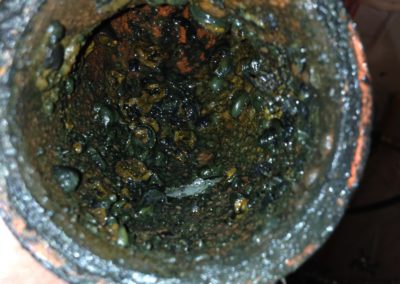 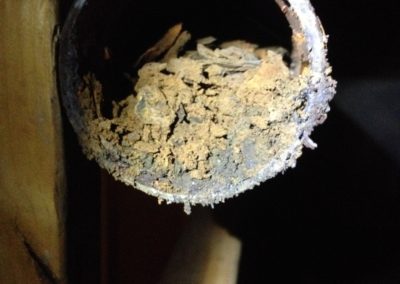 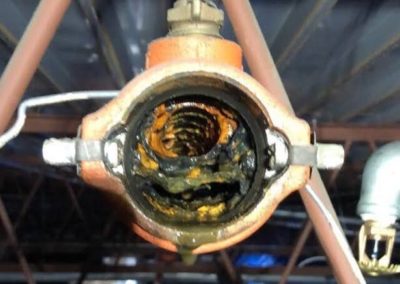